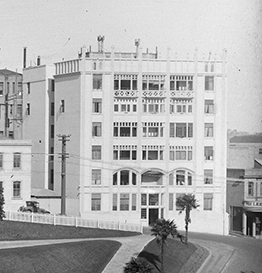 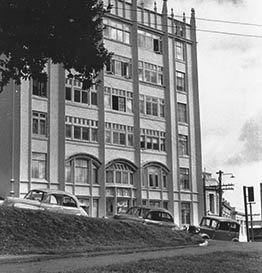 Originally called The Shortland, by late May 1924 Shortland Flats was completed and ready for occupancy.  Mullions, Smith, McAven and Cole were among the founding shareholders in 1922.